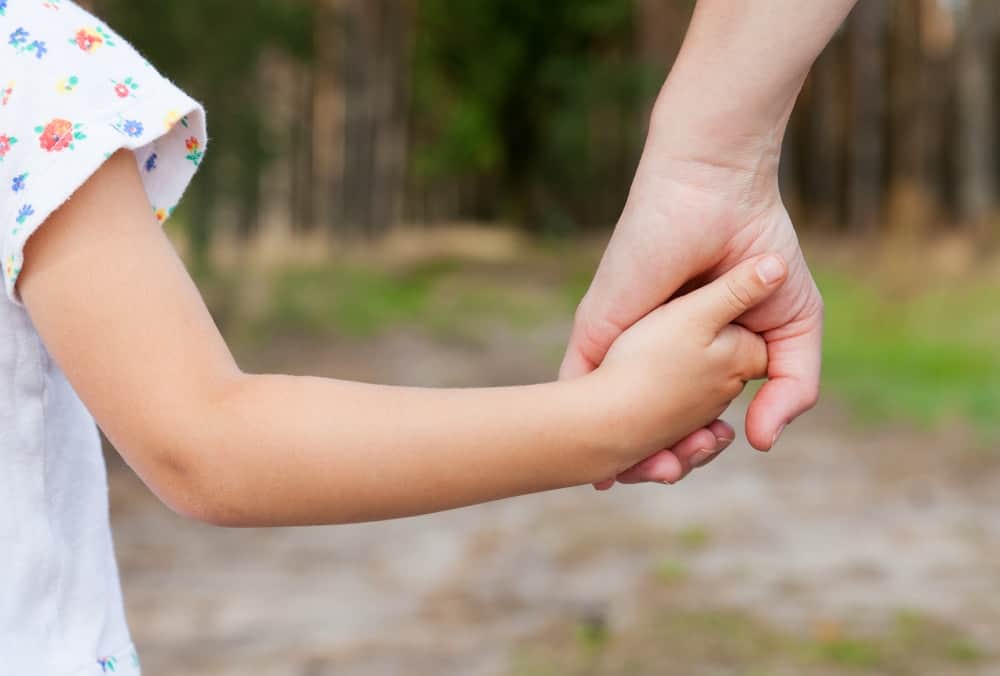 We’ve had many parents, from both sides, ask “If one parent is failing to pay the child support that they legally owe, can the other parent deny visitation rights?” Child support and visitation seem to be connected, but withholding one or the other is a dangerous game.

Before you consider doing this to an ex, or if you’re the one it’s being done to, it’s important that you read this before taking any action.

The Answer: Is Lack Of Child Support Grounds For Denying Visitation?

No. The parent who hasn’t been justly paid their child support has NO legal grounds to refuse visitation.

There may be other cases where you can legally refuse visitation (such as your ex is a clear and visible threat to their well-being), but refusal to pay child support is NOT one of them.

Keep reading to see why, and what you can do if you are the refuser or the refusee.

The Two Injustices Are Not Linked

In the heat of the moment, it can definitely seem like the injustices are linked. However, technically speaking, these two concepts are completely unrelated.

It is illegal for a custodial parent to deny or restrict visitation based on an alleged failure to pay child support, as such actions are tantamount to holding the children for ransom. On a practical level, however, it is important to scrutinize the rights and responsibilities of both parents in these two areas.

Let’s think about a hypothetical scenario that has nothing to do with family law, but can help us better understand it. Let’s say that Frankie and Bill are neighbors who have never gotten along. Frankie’s beloved dog Luna barks all through the night and keeps Bill awake. Well, Bill gets tired of this over the years and, in a fit of rage, kills Luna. Frankie, rightfully devastated over the loss of her dog, decides to burn Bill’s house down to the ground while he’s out at work.

Just because your ex is breaking their legal obligations does NOT give you the right to break yours.

Don’t let your ex get the better of you and get you to break your legal commitments. They can use that as leverage later on.

If you’re the one who isn’t receiving child support, we understand that when your ex-spouse refuses or is unable to pay, you can feel helpless. You can feel powerless to ensure your and your child’s well-being.

When your child’s present and future well-being is put into jeopardy, your parental instincts can kick into overdrive, driving you to do whatever it takes to keep your family safe. Such instincts have pushed parents to lift cars off of their children, and they can certainly drive you to do more than you previously thought possible.

If you’re the one who isn’t being allowed to see your children, we understand that you may be going through hard times, and you don’t want to lose your children just because of it.

When your kids are told they can’t see you because you haven’t paid child support (whether that’s true or not), your ex may be doing significant harm to your reputation and your relationship with your kids. You deserve better than that.

No matter your situation, the best course of action is NOT to commit a violation of your parental agreement, or any unlawful act.

You should also not allow this infraction to just slide. Don’t allow your ex to weasel their way out of allowing you to see your kid, or paying their child support.

So What Can You Do? Next Steps

No matter what side of this scenario you’re on, you need to make sure that you bring these infractions up with the court.

The time to make long-term agreements is before the final divorce judgment or subsequent child support order is entered because they can be incorporated into the language of the judgment/order. Otherwise, the payments must be made in accordance with the decree.

If you’re the one not receiving child support:

If the amount paid does not match the amount due, the State or Payee (the party receiving child support payments) can take several steps to recover the balance, including:

In order to carry any of these out, it’s important to talk to your lawyer and see what they can do to get the ball rolling. If you need a lawyer in the greater Chicago area, please schedule a consultation with us here: https://reidylawoffice.com/contact/

If you’re the one whose parenting time is being illegally withheld:

There are lots of different factors involved, and there are things your ex can do in your specific scenario that can really complicate the situation.

The important thing is to NOT take action into your own hands. Instead, talk to your lawyer so they can give you specific legal advice for your situation. The time to make these injustices fair is not in the heat of the moment, it’s in the courtroom. If you don’t currently have a lawyer, find a lawyer in your area.

If you need a lawyer in the greater Chicago area, please schedule a consultation with us here: https://reidylawoffice.com/contact/

What Are “Side Agreements” And Should I Use Them?

As an initial matter, some parents are tempted to make side agreements in these areas, perhaps reasoning that the judge will be impressed by their efforts to co-parent. For example, parents may agree to switch weekends to accommodate a fishing trip or make alternate arrangements for the payment of child support.

While one-time matters, like the fishing trip, can sometimes be accommodated in this matter, long-term changes, like the child support payment, are different issues.

According to the law, these side agreements are completely unenforceable in family court. So if your ex promises to give you next weekend if you give up this weekend, and he refuses to keep his commitment after the fact, you have no legal ground to stand on. So be careful.

Enforcement in other venues may also be problematic, because these “agreements” are almost never signed and, especially if the pact was based on an exchange of emails or text messages, the parties were not even in the same room when the agreement was made.

Psychological Damage To Your Children

Before considering withholding visitation for child support, it’s also vital to consider the psychological impact of withholding a child for money. Such actions are tantamount to holding the children for ransom.

Being held as ransom is dehumanizing.

It’s really easy for well-meaning parents to overlook this factor and dismiss it, but it’s true. Your children are people and deserve to healthily feel the love that you already have for them. That love shouldn’t be bought or sold.

What Should Parenting Time or “Visitation” Rights Look Like?

Illinois does not have a boilerplate “standard possession order” like some other states. Instead, most Parenting Judgments contain three parts:

– Residential or School Schedule: There is quite a bit of flexibility in determining a parenting schedule; for example, many parents choose weekends that begin on Friday when school is dismissed and ends on Monday when school resumes, to minimize physical contact between the spouses. The amount of time spent with each parent can vary based on many factors such as work schedules, the child’s schedule, the distance between homes, and more. The key is to find the best fit for your family and not try to fit the “normal” schedule into your life if it does not work for you.

– Summer Break Schedule: In general, physical custody flips during the summer. The children spend most of their time with the non-custodial parent, and the custodial parent adheres to a residential visitation schedule.

A Parenting Judgment can be modified based on changed circumstances. To change the designation, the requesting parent essentially needs to prove that there has been a substantial change in circumstances between the time that the Judgment was entered and the present. Finally, a motion to modify can also include a demand for makeup parenting time, if applicable.