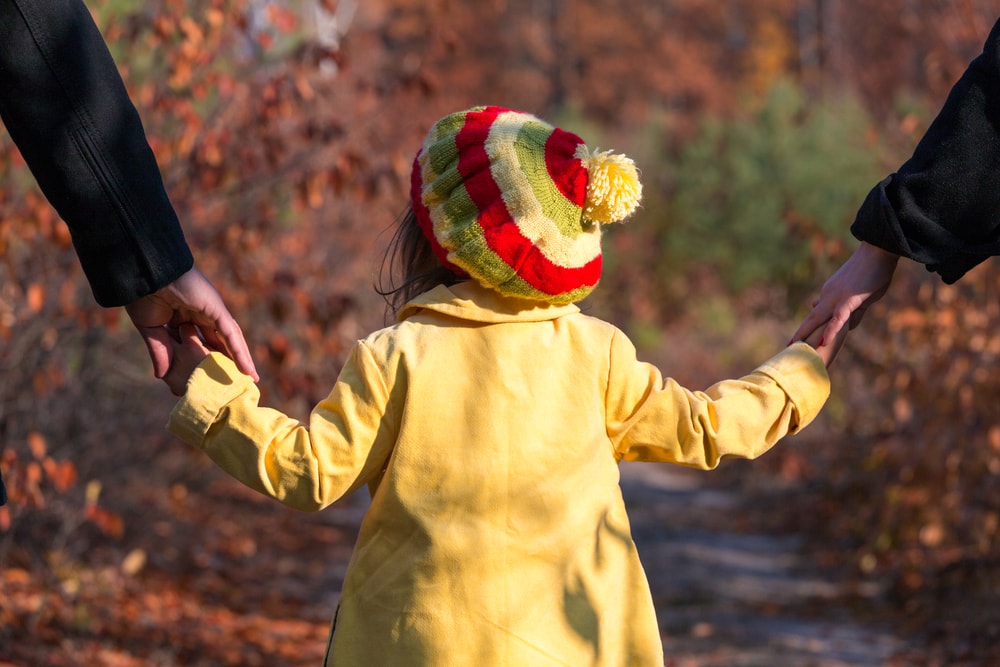 Many people believe that the term “joint custody” refers to physical custody, which is where the children reside. Although it is certainly not unheard of for judges to order a 50-50 division of parenting time, such  Parental Responsibility Allocation arrangements are rare unless the parties are committed to making it work.

“Joint custody” and “sole custody” are often misunderstood in Illinois. In fact, Illinois no longer uses “custody” for divorce cases; instead, a Judgment is entered allocating parental responsibilities and parenting time. “Custody” never included time spent with a child. Custody, which often led to fights over “joint” vs. “sole” custody, means the parent or parents with the right to make important decisions about the children. Instead of arguing over who gets “custody,” we now allocate the responsibilities of “significant decisions.” These decisions include (1) Education, (2) Health Care, (3) Religion, and (4) Extracurricular Activities. That’s it!

Illinois law is silent on the presumption of “joint custody,” although most judges prefer that the parents share parenting responsibilities and decisions to the greatest extent possible. However, before the shared-or-sole question can be answered, there are some important preliminary matters to resolve.

As a general rule, divorce usually harms the parent-child relationship to some extent. Since a sustainable shared custody arrangement is based on co-parenting, parental alienation syndrome (“PAS”) is a significant roadblock in this area.

Extreme cases often make the headlines. In the autumn of 2015, in a case from nearby Minnesota, a woman was arrested and charged with three counts of felony deprivation of parental rights for her alleged involvement in a bizarre child kidnapping scheme. After a court awarded custody of two teenage girls to an allegedly abusive father (allegations which he denies and a court-ordered expert could not substantiate), the mother supposedly arranged for the girls to go into hiding on a remote property owned by a woman with connections to the Protective Parent Movement.

PAS is normally not that overt, but it is just as dangerous. In a nutshell, it involves the effort of one parent to undercut the parental role of the other parent. Signs of PAS include:

If there are telltale signs of PAS, the damage can quickly become permanent, so it is important that your attorney know your specific concerns so that they can be addressed.

To share legal and physical custody, it is not necessary that the ex-spouses love each other or even like each other. Instead, co-parenting rests on an ability to temporarily put aside differences to promote the best interests of the children. The obvious dilemma is that the two parents may both have very different ideas about what is, and is not, in the children’s “best interests.”

One possible solution is to anticipate areas of disagreement and incorporate solutions in the divorce decree. For example, instead of a provision which says that the mother and father will jointly determine religious upbringing, there could be language to the effect that “the parties agree that the children shall be raised Christian.”

Shared custody is nearly always in the children’s best interest. For a free phone call with an experienced family law attorney in Will County, contact Reidy Law Office LLC.